Speak to a Consultant

info@wtax.co
Speak to a Tax consultant Watch our videoGet a quote

The free movement of capital is woven into the framework of the European Union.

What are the limits on the prescribed free movement on capital? And how far does the principle of non-differentiation extend to investors based outside of the EU?

The question was tested in Emerging Markets Series of DFA Investment Trust Company v Dyrektor Izby Skarbowej w Bydgoszczy (Case C-190/12), in which an investment fund based in the United States brought a case against the tax authority of Bydgoszcz, Poland.

The dispute centered around the refusal of the Bydgoszcz tax authority to refund an overpayment of corporate taxes on dividends received.

The ECJ heard that the American fund, which had invested in Polish companies, requested a refund on an overpayment of corporation tax applied to dividends, in line with local corporation tax law.

The Polish authority refused on the basis that, as the applicant was registered in the United States, it did not meet the criteria for tax exemption.

In line with Article 65 of the TFEU (reserving the right of Member States “to apply the relevant provisions of their tax law which distinguish between taxpayers who are not in the same situation with regard to their place of residence or with regard to the place where their capital is invested”) the assessment depended in part on whether Polish funds and the DFA fund were comparable.

In its finding, the Court overruled an objection that the US fund’s formation outside of the European regulatory framework rendered it not comparable to Polish funds. The Court also rejected a public-interest objection predicated on the difficulty of verifying that investment funds located outside of Member States fulfill the criteria of comparability.

The Court noted that although DFA did not fall under the EU’s uniform regulations, this was not relevant in the case of countries that fall outside the scope of European law.

The court also clarified that as a mechanism has been established whereby EU Member States and the US can exchange information to verify whether investment funds are in fact comparable, risk to the public interest is mitigated.

The Court found that the US fund and Polish funds were indeed comparable and that the higher rate of dividend tax to which the DFA fund was subjected contravened the principle of the free movement of capital.

As differential tax treatment could act as a disincentive to investment by actors in non-member countries, the application of the law went against Article 63 of the TFEU.

What are the implications for investors outside Europe?

The Emerging Markets Series of DFA Investment Trust Company case sets a compelling precedent for withholding tax claims by investors outside the EU.

However, it is important to note that the Court found that local authorities will need to determine whether an investment fund is comparable to EU investors on a case-by-case basis.

Successful claims will therefore depend on strong knowledge of European case law as well a profound understanding of regional regulations and judicial proceedings. That’s why WTax assigns a multidisciplinary team of lawyers, tax consultants and accountants to every claim.

Contact WTax now to find out how to secure the maximum dividend withholding tax reclaim in the shortest time possible, wherever you need to claim.

The W-8BEN-E Form: Using it for Withholding Tax Benefits … 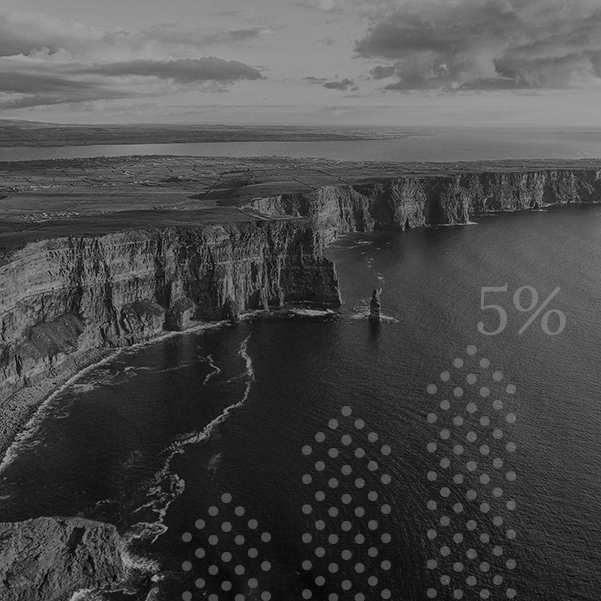 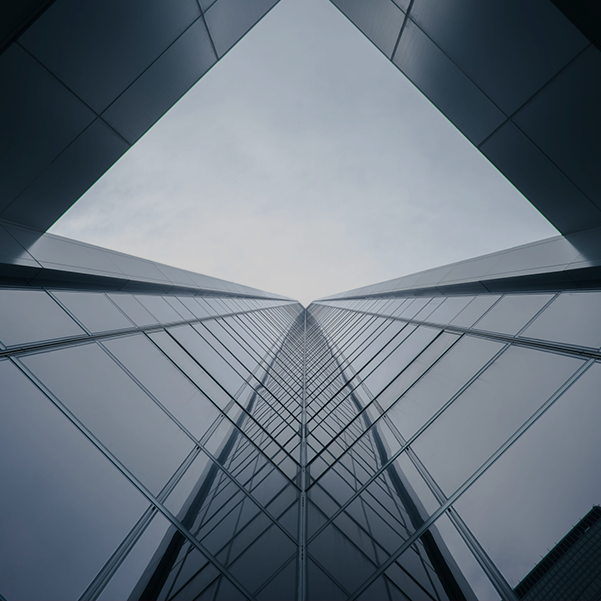